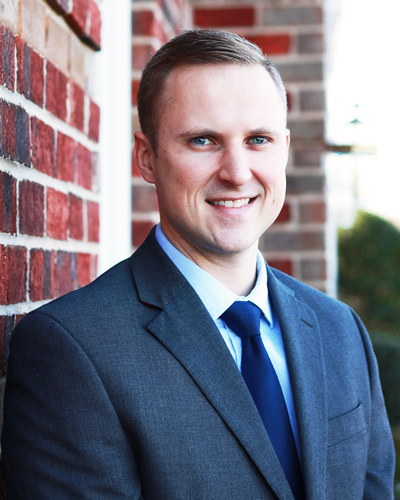 Andrew was born and raised in Salisbury, North Carolina. He received his undergraduate degree from Catawba College in 2011. Upon graduation he began working for a small CPA firm where he quickly learned he wanted to pursue a career in public accounting.

Seeking to further his education, Andrew received a Masters of Science in Accounting from the University of North Carolina at Greensboro and shortly thereafter earned his CPA license.

During this time, Andrew married his wife Lainey and welcomed two children Emery and Owen. Andrew and his family moved to Mooresville in 2016 at which point he joined the REH team. They love being part of the Mooresville community!

Throughout his career, Andrew has had the privilege of developing long lasting client relationships and has always sought to put the client first. Exceptional client service is at the very foundation of REH CPA.

Whether your needs include tax compliance, bookkeeping or payroll, Andrew and his team are here to provide the quality service you deserve.

We make it easy for our clients to access secure information quickly.

Let us take the headache out of tax season.